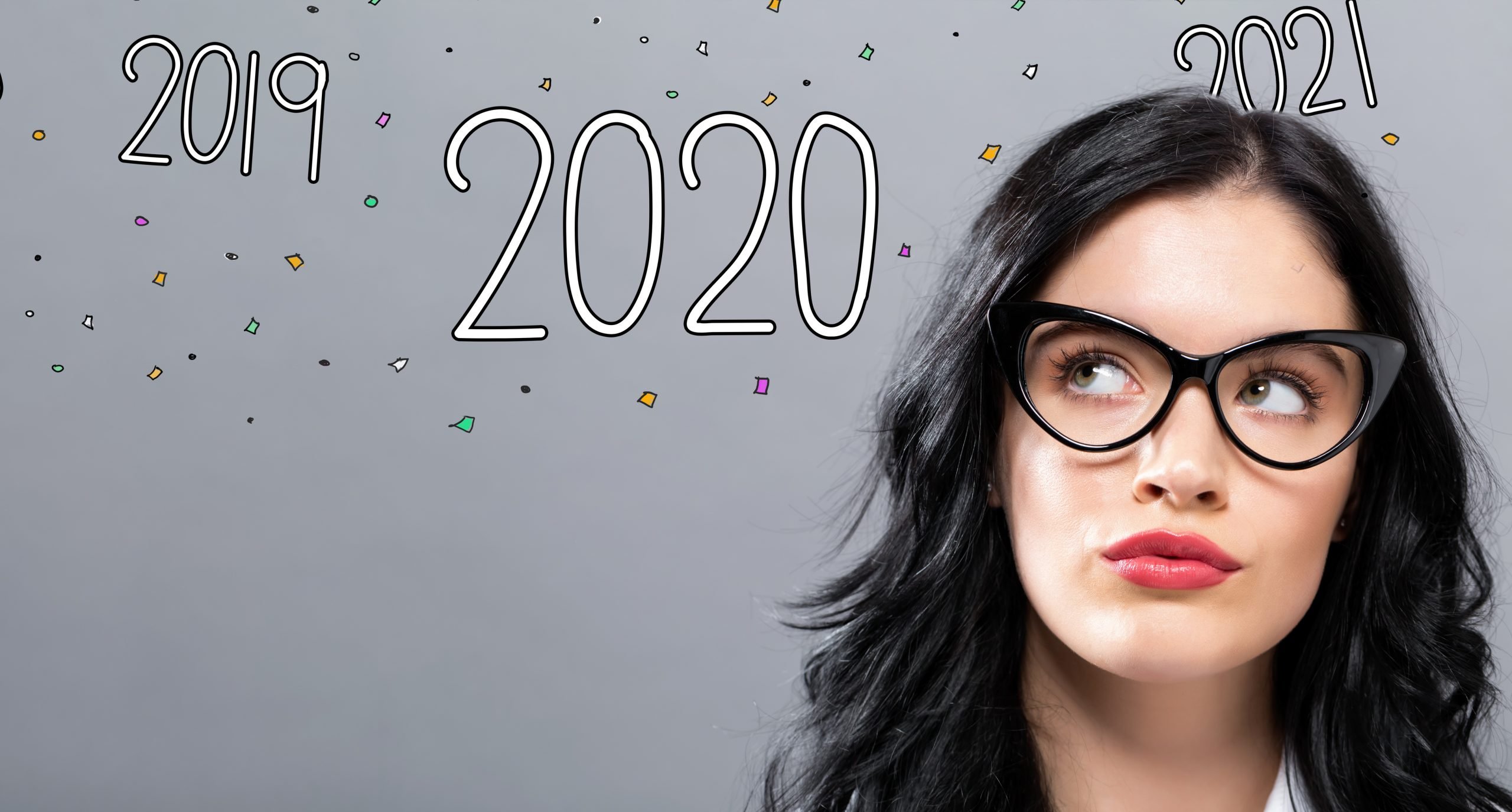 What Your Goals Are Saying About You

Was it yesterday, last week, last month, or almost never ago? For many people, goals are the central focus in making things happen.  For others, goals are elusive and impossible to set because the myriad of possibilities becomes overwhelming.

Our goals actually say a lot about us.

We all operate with a unique personal internal system (our “software”, if you will) that drives the results that we create.  We go through life repeating patterns of thinking and behavior again and again.  Much of the time we are not even aware of these patterns.  Yet, they drive the results we get, both the ones we want and the ones we do not.

This is where the goals come in.  Goals provide a vision or roadmap to attain what we seek. They are useful targets that drive achievement. They also provide a way to reveal some of our patterns that make a difference in how quickly or easily we get where we want to be.

A Case in Point: Nicole

Nicole, a professional woman in her mid 30’s, is successful, driven and result-oriented.  Goals are the air she breathes. Priding herself on always attaining her goals, she can be obsessed even maniacal on a daily basis about checking off everything she sets out to accomplish for the day.  Is this good or bad? It depends. Is it giving her the results she really wants? She wants success. However, she also wants balance and rich relationships.

In talking with Nicole we discovered that behind her goals are two internal patterns of belief that say to her “If you don’t achieve (or overachieve) every goal, you are a failure,” and “Don’t set a goal unless you intend to achieve it.” These beliefs have been useful to her in getting her to where she is in her career and her life.

These same patterns work against her when it comes to balance and relationships. Her belief about failure limits her flexibility in her family life with her husband and young son.  She feels trapped between competing priorities –– work demands and time with her family.  She makes choices between the two all the time but she never feels good about it. And, it all ties back to her assessment that if she elects not to complete a specific goal, she has failed. This is the source of the pressure she feels.

Her belief that you shouldn’t set a goal unless you intend to achieve it is a source of friction with her husband. In his internal system, creating more possibilities is always better. He wants to explore ideas, keep things open and try many paths in order to get what he wants. This works for him. As you can imagine, Nicole finds this difficult because exploring any path means making a commitment to completing it. There is no such thing as “multiple options” for her.

Nicole’s beliefs in this situation are not good or bad. They create certain results and limit others. The key is that she has more choices than her internal system is currently allowing. For instance, she could choose to believe “I can achieve my goals with a flexible approach” which is actually true based on her past history.  She can also believe “My success comes from not only what I do but who I am.” Replacing her old beliefs with these “reframed” beliefs are more likely to create the results Nicole really wants. She can still choose to retain her previous beliefs if she wants. However, now she is doing so intentionally rather than unconsciously –– operating by her choice rather than her “internal software.” She gets to decide.

The patterns of thinking and behavior we exhibit in one part of our lives, such as goal setting, show up in other parts of our lives as with Nicole’s relationships. Looking behind the goals is just one way to reveal and take control of our personal internal system. The more we are aware, the more choice we have in creating the results we want.

Your goals are telling a story about you –– what are they saying?