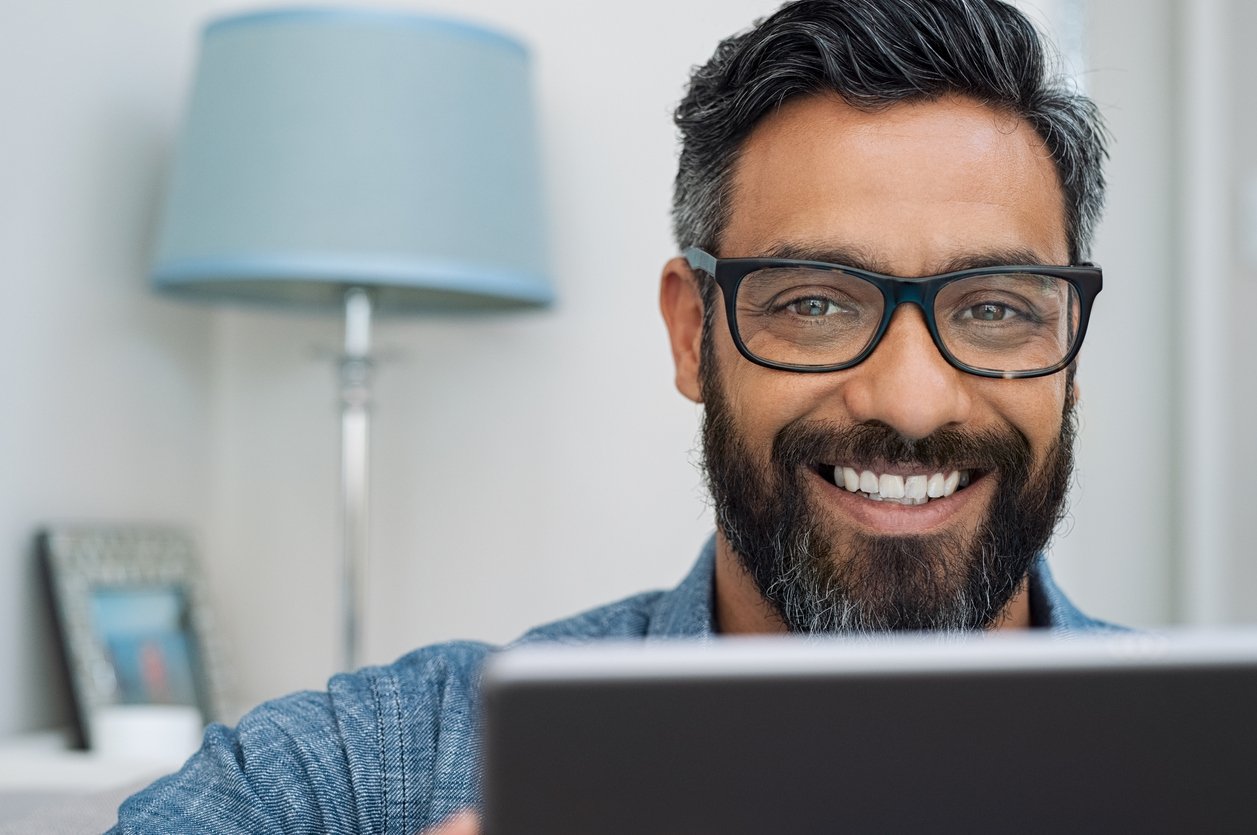 In over 15 years as an executive coach, I’ve witnessed a huge mindset change among talent development professionals in organizations. You’ve moved from skepticism about the value of coaching to embracing it as an essential element of helping leaders grow, develop and apply their learning.

Hooray for us coaches! However, with expanded experience with coaching comes new questions about its effective use in the organization.

Beyond Coaching as Usual

I often hear, “We believe in coaching, but how do we get the most from what we spend for executive coaching?” Many have adopted the “gold standard” convention of six- or twelve-month coaching programs for senior leaders – a substantial investment of money and time.

I’ve done many of these engagements over the years and have been successful in supporting my clients to grow and create great impact through this work. However, I don’t think this is the only way to implement coaching.

One Size Fits All?

Even though my fellow executive coaches will be aghast, I believe that some clients are not well served by longer coaching engagements and their focus and attention waxes and wanes over the tenure of the coaching.

I’m a very skilled coach, if I do say so myself, so I don’t think it’s my coaching skills. I think it’s the structure of the way we work together that is not the best fit for every client. There is wasted time (and therefore money) in these situations. It becomes a missed opportunity.

It’s time to re-think the options.

What I am suggesting is borrowed from the lean philosophy of manufacturing, product development, entrepreneurship, etc. It’s the idea of starting with “minimum viable product” and then adding to it incrementally to create value and eliminate waste in the process. With coaching, I prefer to think of it as “minimum vibrant product,” but you get the idea.

What I have found works with virtually all clients is to begin with a short coaching intensive followed by three or four focused coaching sessions. We have a fast start upfront with a day-long in-person intensive or four closely-scheduled virtual meetings. We dive in quickly to get to the root of what is going on with the executive and who they need to be to overcome their challenges. Rapid self-understanding followed by clear action helps them make progress quickly. Executives like quick, impactful wins.

Over the years, I’ve evolved a method that gets to the client’s core in a way that is non-threatening, engaging and not “touchy-feely.” Offered this way, executives embrace it and are open to more.

We then extend the coaching engagement in increments evaluating at the conclusion of each whether and how to continue. Some clients may end up working for three, six or even twelve months ultimately. However, it’s time that is focused and productive making the investment of time and money worthwhile. I think this is a better way to help clients get exactly that they need.

Some clients find the coaching intensive plus three sessions sufficient for the moment. Some extend immediately to continue more of a good thing. Some decide they want additional coaching later once they’ve gained momentum with what they’ve learned and practiced thus far. It’s about giving them enough, but not too much, at the right time.

Agile on the Way to Agility

Agile methods are also prevalent in many organizations today, especially in the area of software development. There, the work streams are organized into short, focused “sprints” where portions of work products are completed and deployed before moving on to the next sprint.

So too, with short-term executive coaching. Following the initial intensive engagement, we add coaching “sprints” of six weeks of coaching with weekly conversations (or 12 weeks of biweekly sessions) focused on a specific objective. These sprints build on the previous self-understanding and action to help the clients accomplish their growth objective. We use tools like strategic learning contracts, assessments and roadmaps that combine awareness and action to help the client advance their learning.

The client continues with these extended sprints for as long as they are getting the results they want from the work. They know when they are ready to finish with coaching or whether to pause and re-engage at a future time.

So, how does an initial coaching intensive make an impact in such a short time? It’s by focusing on “Who” the executive is. So often, the impetus for coaching is the “What” – what they need to get better at or what problem they want to address. Yet, the more they develop the “Who,” the more the “What” falls into place.

Understanding their core – core values, core authentic self, core needs and core patterns is the foundation for resilience, agility, innovation and influence in their leadership. Until those are in place, coaching, training, mentoring and cajoling can’t help the executive integrate new behaviors and ways of thinking. Starting with the “Who” and helping them quickly move to action makes the experience valuable and impactful.

Let’s face it. Every leader who is open to learning and growth needs to work with a coach at some point. They can’t see their blind spots, get reality checks on their ideas and strategies nor have an objective, trusted resource to challenge and support them. They can’t get that from their boss, colleagues, spouse or family. A coach fulfills that unique position. However, organizations don’t have unlimited budgets.

So, my invitation is to spread the benefit around. You can use short-term executive coaching to create transformational impact with four leaders for about the cost of one long engagement. You can do the math.

Those that take to the coaching can extend with sprints that add more, useful value. And those who stop after the initial coaching intensive work are never unchanged for the better.

I believe this is a model that broadens the impact of coaching in the organization while getting the most from the investment.

For most client organizations, seeing is believing. I’ve gotten pushback from talent development leaders who don’t believe that one of their leaders can get much from such limited coaching engagements.

Only when you try it with a few of your own leaders can you assess the comparative impact. Innovation requires trying new things. It’s a process of experimentation and optimization.

← Prev: You’re Getting Results But Are You Getting Fulfilled? Next: How Are You Going to Handle "The Great Discontent?" →
x 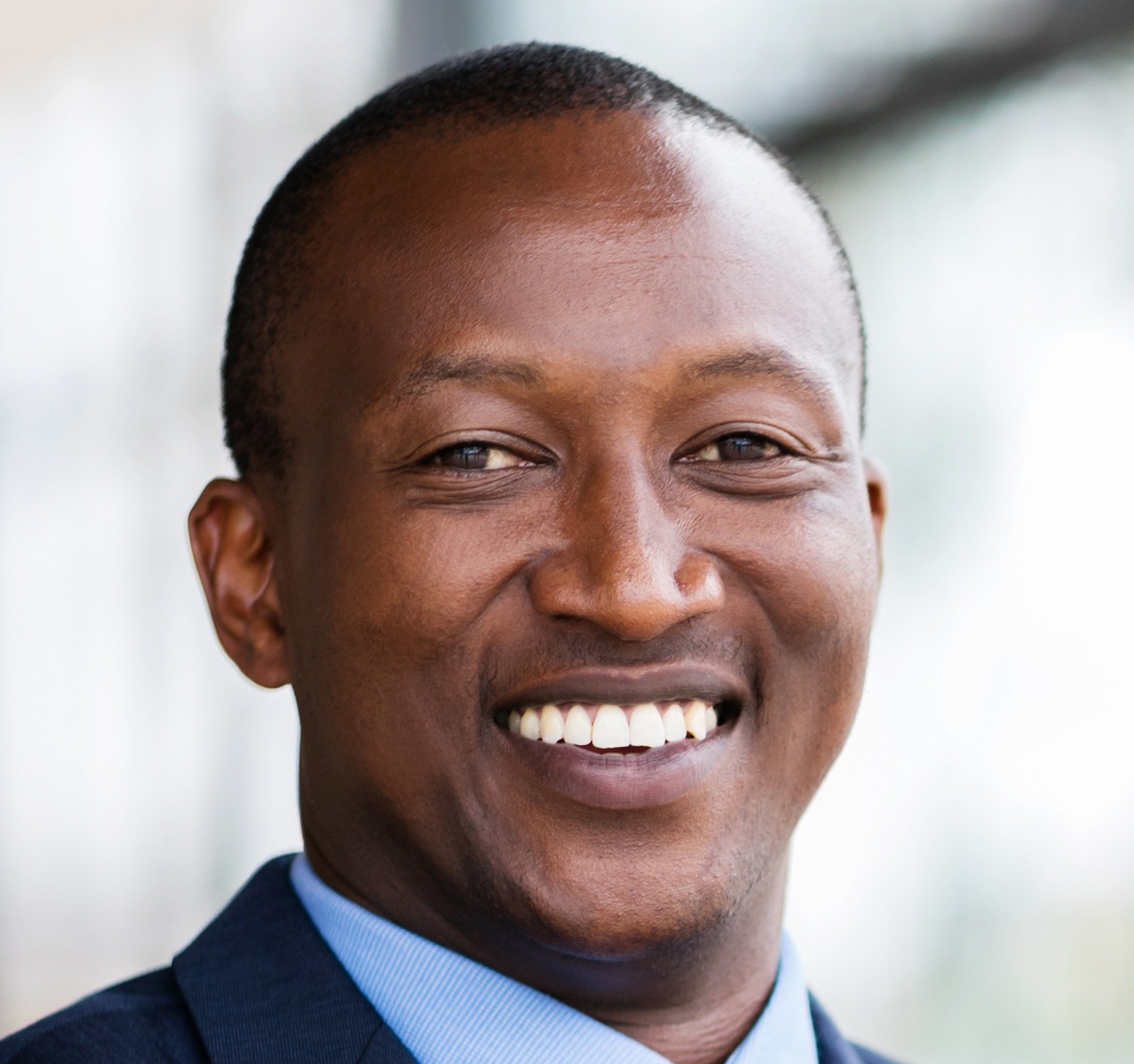