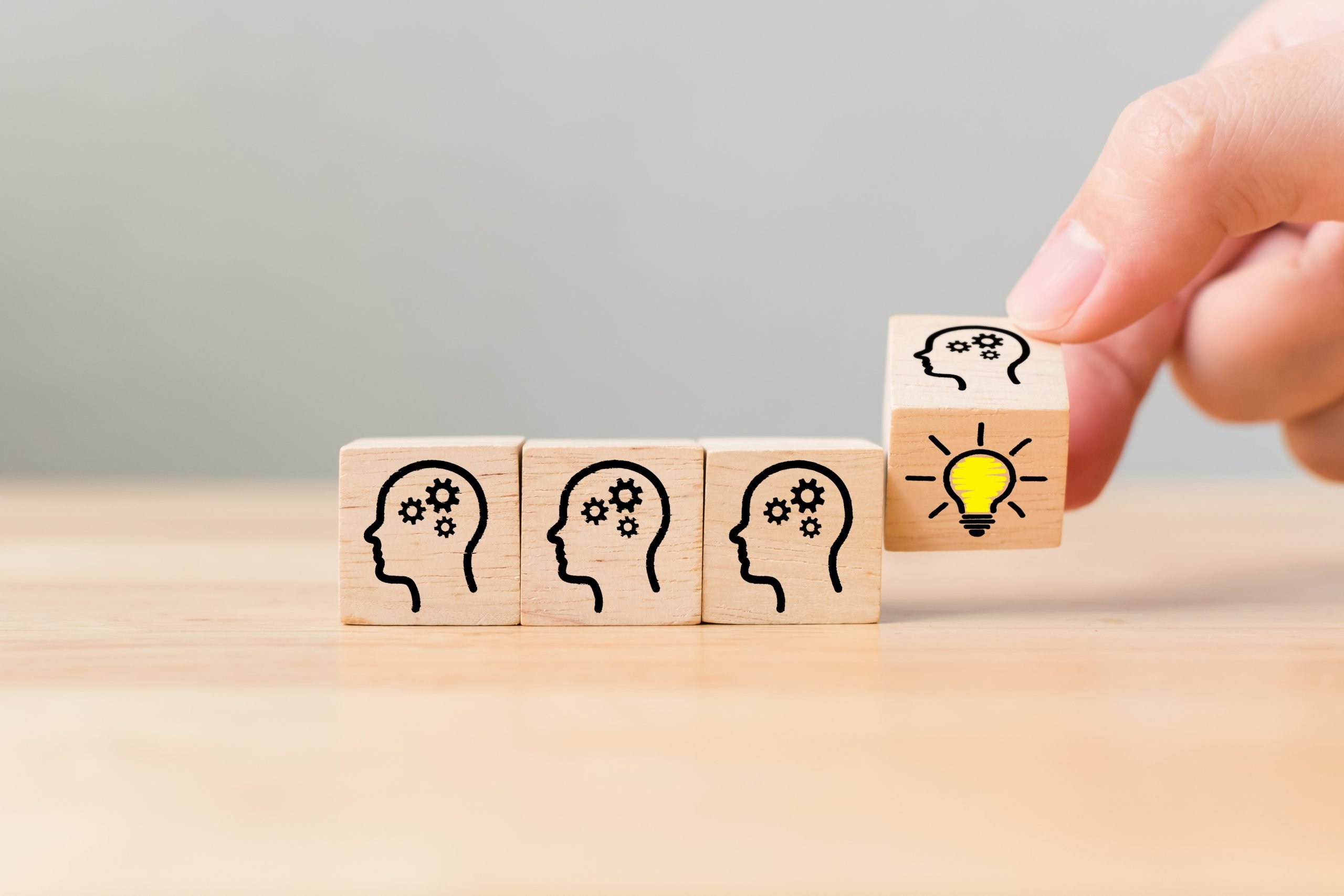 Change, whether you love it or hate it, is always inevitable. Everyone knows that.

However, how you handle change makes all the difference between getting the results you want or going down in flames.

Martin’s Story: A Case in Point

A colleague named Martin decided he wanted to expand his influence and be seen as a thought leader in order to expand his business. He decided he needed to put his thoughts out there frequently with weekly blog entries, postings on LinkedIn and actively using Twitter more strategically.

Easy and straightforward, right? Not so much for Martin.

Even though he is really brilliant in his field, he wasn’t able to meet his own expectations of delivering these pieces according to the schedule he created.  A results-driven achiever, he was stunned and frustrated that he could not crank out this work as easily as he accomplished other things.

Sometimes he would sit and stare at a blank screen without a clue of what he wanted to convey. Or, he would start writing and stall after a paragraph or two feeling as though the message was unclear and incoherent. He just could not incorporate this change into his way of working and he grew frustrated and discouraged.

Unknown to Martin, there were forces at work keeping him from delivering on his objective.

What was going on with Martin? Hidden inside him (and you and me) is an “operating system” of perceptions, beliefs, habits, expectations, and assumptions that drive the results you get. They operate in the background every hour of the day driving your choices, options, actions and goals.

They typically function faithfully as “silent partners” helping you make your way and create results as you move through the world. They work well for you most of the time. However, when you try to change, these partners can turn into stalwart antagonists that block you at every turn.

For Martin, in the back of his mind just out of view were two beliefs that worked against him. The first, “There is a lot at stake here… this has got to be perfect and well received” caused him to be so self-critical that as he tried to write he became stalled and unsure. The second, “My brother was always the better writer,” a belief long held since childhood, caused him to question whether he was capable of producing a volume of written content that would interest, stimulate and provoke the reader.

Martin expected that he should just be able to “sit down and write a piece at one sitting” and he held the assumption that “I know this material well, so the ideas will flow easily when I sit down to write.” In addition, his habit was that he would try to squeeze his writing in between conference calls and other daily tasks rather than set aside dedicated time to write.

None of these were conscious in his awareness, yet they combined to immobilize him and keep him from success. Until we talked them through and peeled back the layers, he was not clear on exactly what was holding him back. Only then could he deliberately change his thinking and behavior to produce his thought-leading material confidently and on schedule.

When you want to make a change, there are some secrets that will help you get what you want:

Secret #1: Change is an Inside Job
Expect that you need to step back and look behind the scenes at how you are operating, especially when things are not going as you had hoped.

Secret #2: Learn What You Don’t Know
We all have areas hidden from our conscious minds (which normally helps us function easily day-to-day). These can become blind spots that keep you from what you want. Expose them. It’s “what-you-don’t-know-that-you-don’t-know” that gets you.

Secret #3: Get Help from Others
Talk with another person you trust (a coach, a friend, an advisor, or a mentor) about your thinking and have them explore with you what you may not be seeing about the situation.  Another set of eyes (and another brain) is needed to move you forward.

Secret #4: Challenge Your Thinking
We have long-held, familiar thoughts in the form of beliefs and assumptions. Actively re-evaluate and challenge these thoughts. They may have been true at some time in the past but are they true now in your present situation?

Secret #5: Change Your Behavior
When stalled, unproductive, or procrastinating, look for how you can change your behavior to shake you out of your present stuck place. Take a walk, vary the time and place you work, meditate, work out, or have a cup of tea. Changing your behavior shifts your mind.

Change is not really easy for anyone (despite what others may say). Knowing how to unlock the silent partners inside you makes all the difference.

What don’t you know that may be holding you back today? 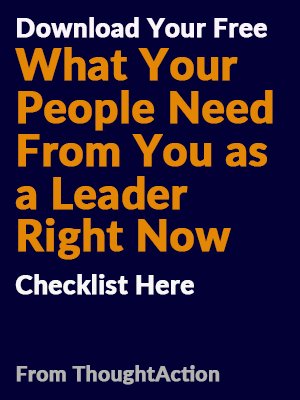 Get Your FREE Checklist