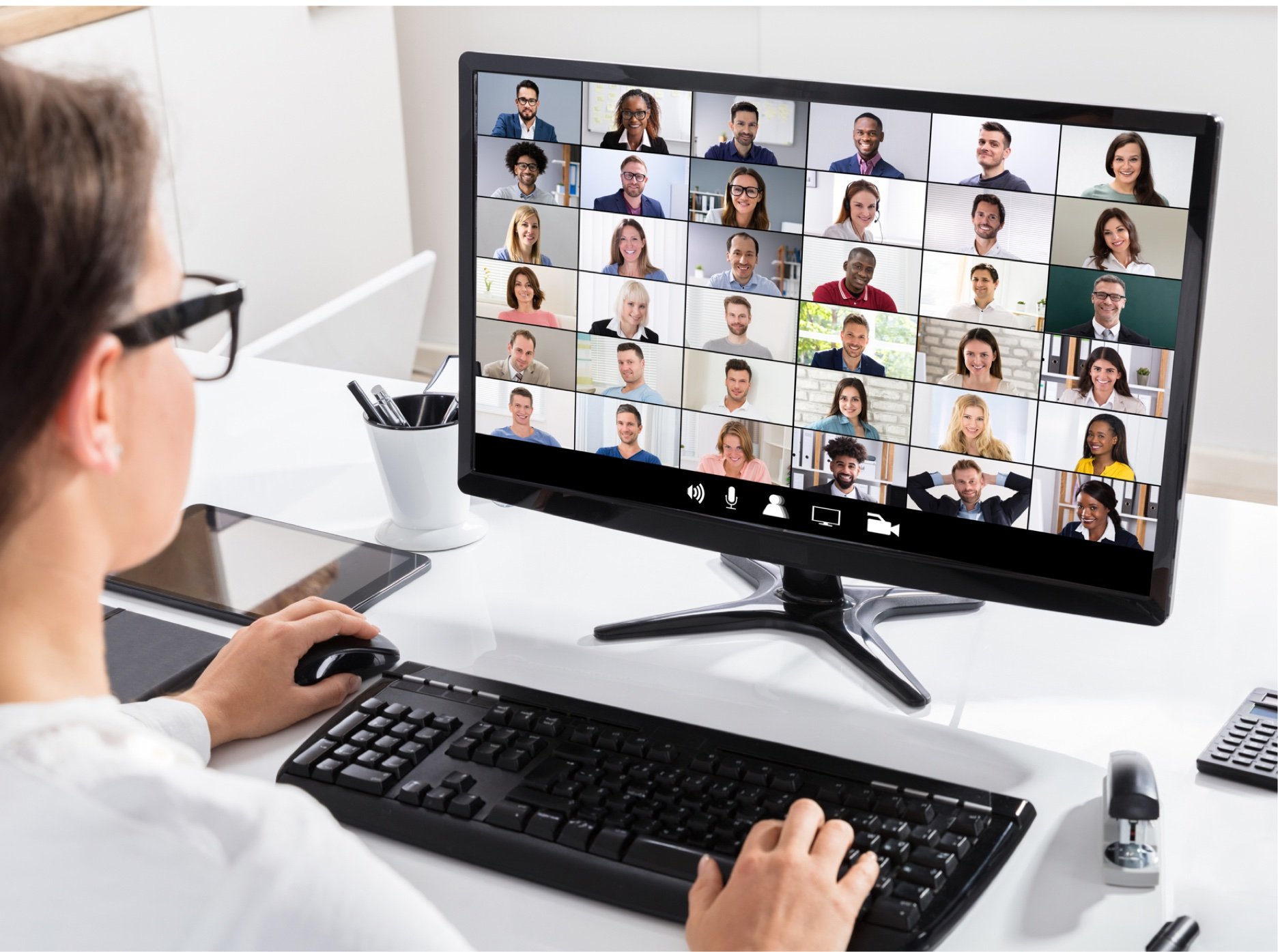 No, it’s not a typo. I didn’t leave off the final “al.” I intended the title to say “norm” instead of “normal.”

This distinction is important in the current climate in organizations. Everyone has had to adapt to working virtually and its likely that this will continue for the foreseeable future. Some people will continue to work-from-home, perhaps permanently.

Some teams have been virtual all along. When I worked at IBM before starting my consultancy, I was on a global team where over the years I never even met 80% of the team face-to-face. Everything was telephone conference calls. Web conferencing was just starting to take hold (although we made software that did just that!). You got used to it. However, something was missing.

Today, the lion’s share of teams are now working virtually and it’s been an adjustment for everyone. We are getting proficient at using Zoom or Webex or Microsoft Teams. We are even remembering to mute our audio when not speaking (hallelujah!). Yet, something is still missing.

There’s a “secret sauce” that makes working in a great team great.

Most leaders ignore a simple truth that the “people people” know: it takes work to make a team a team. Too often we take for granted that assembling a group of employees as a department or on a project means that everyone will just work together and “get it done.” Nope.

Left to its own devices, such a team is just a collection of people trying to bring their best (or maybe their worst) from their past experiences working in teams (or silos).

Teams operate with a set of “rules” of behavior called “norms” that lay out tacitly or explicitly how things will work in the team. Some are clearly articulated. However, most of the time they are unspoken. They govern how the team works as the team works.

“Norming” isn’t an internet fad like “The Ice Bucket Challenge” (or maybe TikTok). It’s a well-researched stage of team development where “how we do things around here” is established. And, it gets established and operates whether you pay attention to it or not.

Smart team leaders know that it’s better to be explicit about norms rather than leaving them to chance. They take a little time to set the tone or discuss and decide how the team will work. What is acceptable for achieving the team’s mission or delivering the team’s services? How will team members work together and treat one another? It’s making an investment in the team’s process up front. It pays off in a big way as the team does its tasks. As a leader, if you don’t know how to do this yourself, pull in someone who does.

A Changed Team is a New Team

Far from “set it and forget it,” norming is not a one-time thing. Over time, teams change. Members come and go. Maybe there’s a merger or reorganization. Or, a pandemic hits and you have to ‘pivot.’

Each of these situations means that the team changes. When it does, it’s time to revisit or re-establish team norms. It doesn’t have to take a lot of time. Unless you do, people carry the questions, “What is still true?”  and “Do we continue doing what we did before?” Worse, they make up their own answers. New team members are left to guess what to do from observing what others do (and that is sometimes not pretty). Even long-time teams with a static membership need reminders.

The best way to think about it is that a changed team is a new team. Help it maintain its footing.

Going virtual hasn’t made this easier. Yet, it has made paying attention to the team’s norms more important. As a leader, the physical (or digital) distance means the team can lose the glue that holds it together. An ‘unglued” team loses focus, momentum and its ability to create consistent results. Or sometimes, any results.

Entropy is a natural phenomenon in physics. Teams atrophy unless they are maintained. Well-working teams are often neglected. Their wheels can “come off the bus” just like dysfunctional teams. Preventive maintenance is better than “drastic repairs” in a crisis.

Alignment is Not Just for Auto Undercarriages

If you’ve ever found your car a bit difficult to steer or making funny vibrations, you know that the suspension can get knocked out of alignment by hitting a pothole or a dodgy road surface. It’s like the four wheels are working against each other as you proceed down the road. It’s the same with “team alignment.” When you hit a “bump in the road,” things get off-track.

You may have had the experience of working in a team where everyone is “not on the same page.” I’ve sat through those meetings, haven’t you? Could I have some cyanide with my Chai, please?

Some leaders take “buy-in” for granted. They think, “If I just announce what we’re going to do, everyone will get on board.” Nope. You need to actively solicit the buy-in of each team member and address the concerns or objections. An actively disengaged team member can disrupt an otherwise highly functional team. Ignore the intentional alignment of your team at your peril. You may need a someone outside the team to help facilitate so you can participate in the discussion.

Reserve the Silos for Corn and Soybeans

Unless you establish norms for a team, especially a cross-function team so common today, everyone brings their own luggage from “back home in the silo.” They arrive with assumptions, behaviors, and attitudes (the norms) from their team or organization. You know how that works out.

Divergent points of view are helpful on a team. Resistance, protection, indecision and inaction are not. If you don’t come to a new common agreement on how this team will operate and what it will accomplish, you get the “same old, same old.”

Great teams don’t just happen. However, they can be made. Norms are the secret ingredient.

Get your free checklist ...